According to a recent media report, between 30th March and 28th April, Uganda alone registered 3,280 cases of domestic violence. There has been a video going viral on social media of a 30-year-old man battering his grandmother for refusing to share money with him to be spent on a drinking spree.

Another incident was reported where a motor bike transporter in Uganda strangled his wife and two children. By the end of April there had been 9 reported death cases in Uganda alone, from domestic violence during the COVID-19 lockdown period! These are among the many cases being reported each week. 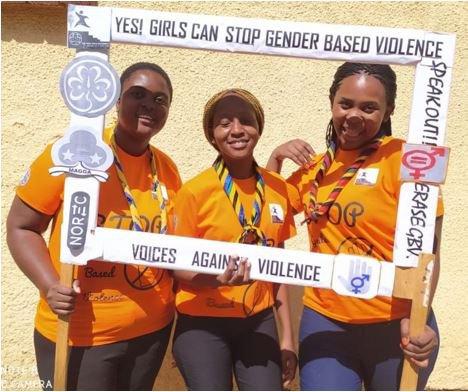 In our campaigns, YESS Girls are addressing different aspects of the violence that are common in the countries where we are based. For example, here in Uganda the focus is on domestic violence against women and children. In Kenya they are addressing rape; in Ghana psychological abuse; in Zambia on women battering; in Zimbabwe they are focusing on sexual violence; and in Nepal they are campaigning against acid attacks.

"We are social distancing and we are in lockdown because of the COVID-19 pandemic, but in the process an already existing epidemic of Gender Based Violence is getting worse"

In supporting the fight against gender-based violence, there is need to educate and empower girls and women, right from the grass roots on how to protect and stand for themselves. 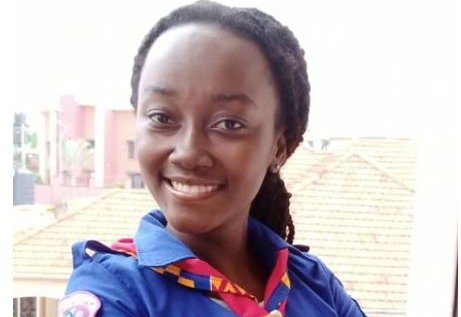 Linda Amoako is a Girl Guide from Ghana, currently in Uganda for six months as part of the YESS Girls Movement -an International Exchange Program of the World Association of Girl Guides and Girl Scouts