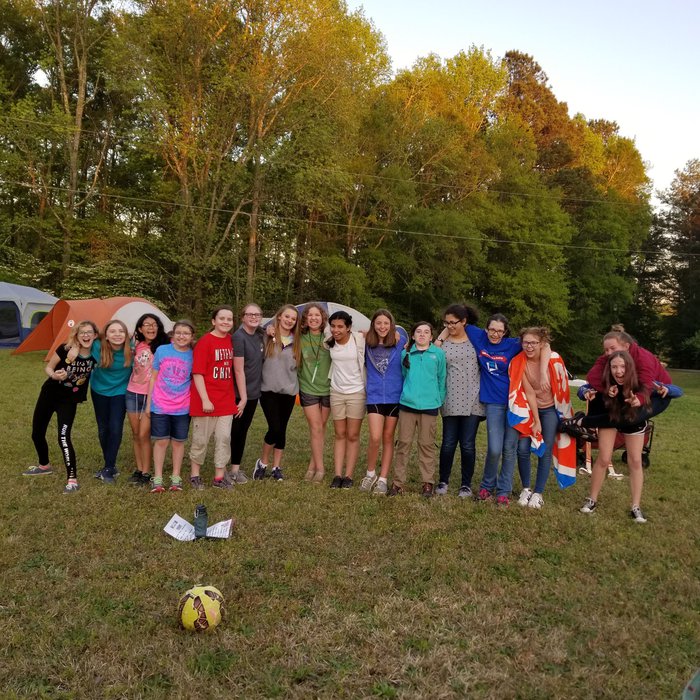 Friendship is people from different backgrounds, different cultures, different walks of life, coming together to learn, share and have fun.

July 30 is International Day of Friendship. To celebrate we asked our network of 10 million girls and 150 country to show us what friendship looks and sounds like to them. We asked through social media and email for a photo of friendship, plus a single quote about what friendship means to them.

We selected our top ten to share. See around this webpage or on our social media.

Globally Girl Guides and Girl Scouts are making positive gains day by day in all corners of the world on issues which are relevant to their countries and communities. There is strength in friendship and together we are #teamgirl.

The adventures girls and young women have with Guiding, along with the collective goals they work towards, creates unique bonds like no other. 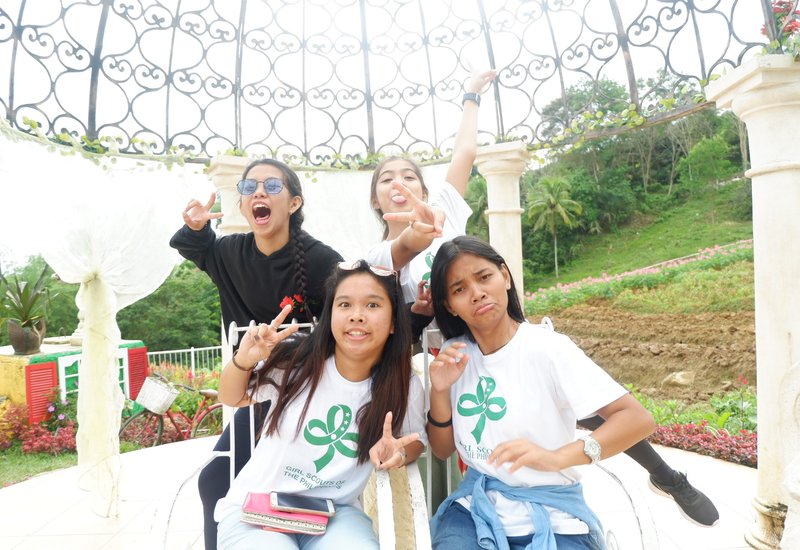 What does friendship mean to you?

"Good friends are like stars. You don't always see them, but you know they're always there," Ilona. 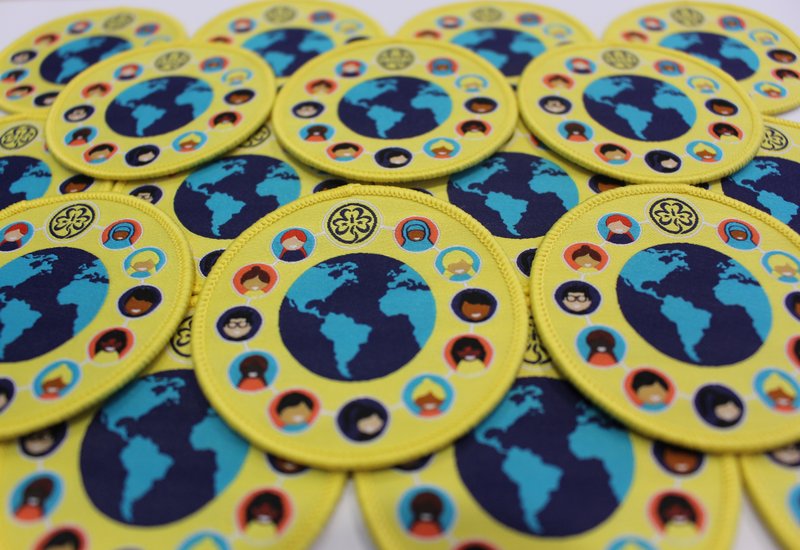 Take a photo of your Girl Guides or Girl Scouts showing how your celebrate friendship.

“Friendship nourishes not only our body but our heart and soul, the only ship that can take us on wonderful adventures without even asking for a visa or a ticket.”

Guiding leaders Jane and Hazel from England met thirty years ago. Jane went to a carnival in Ealing, where she saw a Guiding stall and offered to help.

That night she received a call. The woman on the other end of the phone was Hazel asking if she wanted to help with her Brownie unit. “I hadn't been to a Brownie meeting since I had been one myself, but said I would go along,” Jane said. “It was the start of a friendship which has continued to this day.”

The pair have been away on many Brownie holidays together and had many good times. But also supported each other through the worst days, like when Jane’s husband died unexpectedly. “Hazel was my rock,” she said. “She kept me involved in Brownies, but understood and allowed me to duck out when I couldn't manage it … Guiding gives you friends for life.”

“Wanting nothing but the best of the other person and doing everything in your power to make that happen. It means taking the time to watch their favourite show that you don’t particularly like or letting them pick the music in the car.”

"WTD is a reminder to think of others before ourselves"

YESS-Girls: The pad makers of Uganda

YESS-Girls: The pad makers of Uganda