Louise Batts’ dream is to see all children in every classroom throw their hands high into the air when asked the questions “Do you want to be an engineer?” The former Girl Guide leader is one of the few female highway engineers in England. Recently she was selected as part of a global network of female Science, Technology, Engineering, Mathematics, & Medicine (STEMM) ambassadors who will travel to Antarctica next year. Louise grew up in a small town called Woodley, near Reading. She was a Brownie, Guide and then a Guide Leader.  “During Brownies I just remember having a lot of fun,” she said. “And I got a lot of confidence from Guides. Now I’m not afraid to speak my mind.”

She went on to study Civil Engineering at Loughborough University and has since had a successful career in the industry. “I knew I was practical and good with my hands and I wanted to make a difference in my own way,” she said. “My family was quite engineering based.” She said Girl Guiding would be a great place to introduce STEMM to girls. “It’s a safe environment with a lot of friends, you don’t have to be afraid to try something new and learn from your mistakes” She now goes to speak at primary and secondary schools about engineering and her work on England’s highways.

“It’s good to see strong female role models in different industries, to help girls think ‘I can do that, it’s not just a boys’ job’,” she said. “Engineering is not just about building something, it’s about problem solving too – every day is different.” A 2017 survey said just 11 per cent of engineers in the UK were women. Louise suspects this figure would be even less in her area of highway engineering.  “There are three or four women [engineers] in my company and we work together to really support each other,” she said. “But I don’t really think of myself as anything other than just doing my job.” Then she found out about the Homeward Bound project. “A friend of a friend was talking about it. I had it saved as a tab on my computer to read later.” 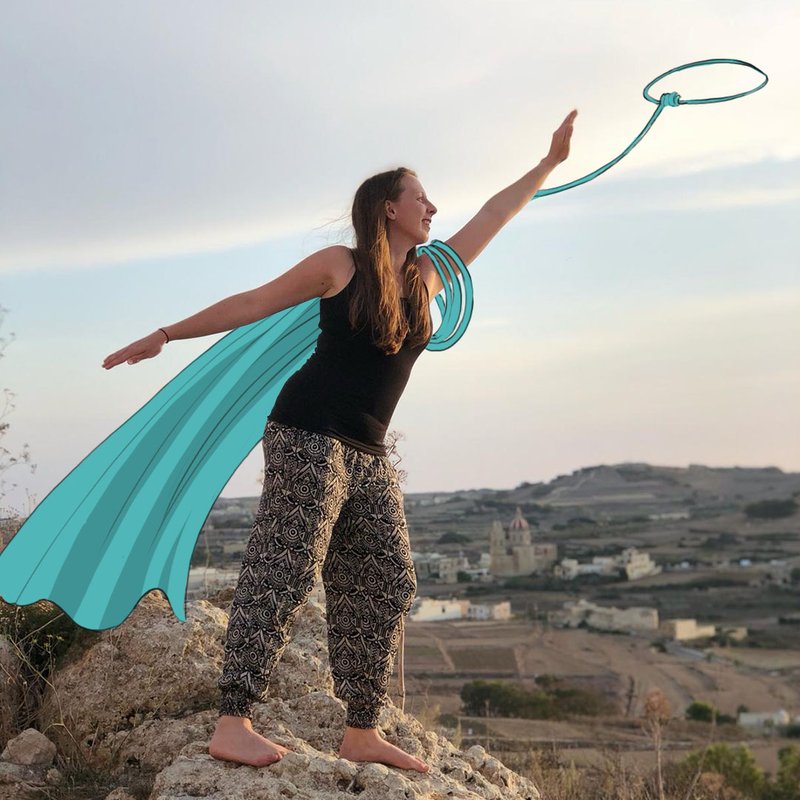 One day the page flashed up again as a reminder, and decided to apply.She answered the long list of application questions, plus created a three-minute youtube video. The date successful candidates were announced came and went. Louise assumed she had missed out. But later that week she received an email congratulating her for making the team. “I was massively shocked,” she said. Louise is one of a handful of UK women selected. For the next 12 months, along with the other 100 women from around the world, from ages 21 to 75, she will take part in lectures and seminars designed to develop their skills as STEMM leaders and ambassadors. Louise expected this to be 20 to 30 hours work a month on top of her regular job. “The aim is to create a 1000-strong global collaboration of women in science and empower them to take up leadership roles to influence policy and decision-making and shape the future of our planet.”

She also needs to raise £18,000 to fund her portion of the 12-month programme and three week trip to Antarctica which marks the end of the programme. “Here we focus on addressing the complex problems affecting the future of the planet and developing creative solutions.” Overall, she sees this as a great opportunity to raise the profile of engineering. Looking ahead she wants to see more women in her industry and for girls and young women to consider it as a career path. She said even doubling the 11 per cent of female engineers in the UK over the next five to ten years would be a great step. “I would like to go into a classroom and say, ‘how many of you want to be engineers?’ And not just see all the boys put their hands up – but all the boys and all the girls.”

If you want to know more about Louise or support her journey click here, if you want more information about Homeward Bound click here.

NEW STRATEGIC COLLABORATION WITH THE WHO

International Day of the Girl