Building from a whisper to a shout, we want to break the silence that surrounds violence.

What does WAGGGS mean by raising awareness?

When we raise awareness we want as many people as possible to know about violence against girls and to be empowered with tools and knowledge to take action to stop it. We have developed messages condemning violence against girls and we are ready with facts outlining why it happens. We have plenty of ideas for what can be done to end it, so that we build a global movement of people actively working to end the violence. We don't only want people to know about violence, we want them to understand why violence happens and then go on to take action to tackle violence, either by changing their own behaviour or by advocating for change in structures, services, laws and practices.

We believe that awareness leads to engagement. Engagement leads to action and then action leads to becoming an ambassador. Unlike some other issues a real tangible difference can be made to violence against girls and young women by changing individual actions and choices. Your voice is a powerful tool for creating change!

There are three main ways that you can support us to raise awareness on violence against girls within the Stop the Violence campaign: 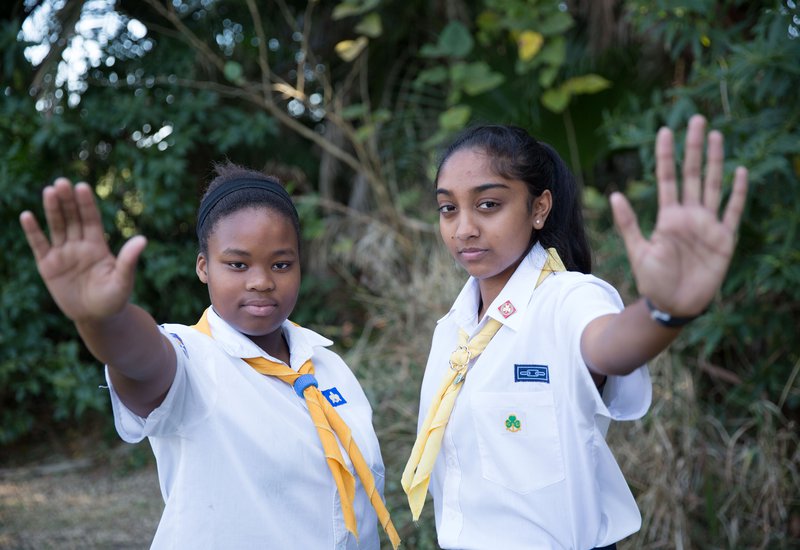 Stop the Violence campaign's main call to action and a visual way of seeing the size of our growing global community. Learn more about the initiative and add your voice now - we need you! 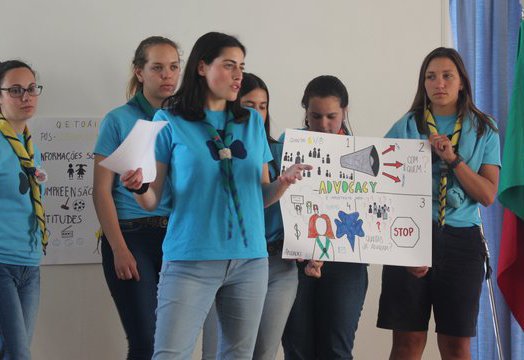 16 Days of Activism against Gender-Based Violence Campaign is an annual WAGGGS campaign to support the UN Secretary General's UNiTE campaign to end violence against women. Join in! 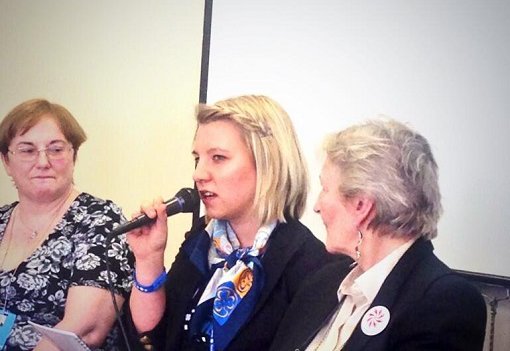 Use your imagination - and if you have a new idea we'd love to hear about it!

Speak Out on ending violence