6 in 10 girls and women around the world will experience violence in their lifetimes. Yet there are too few conversations, too little action, poor data and limited investment to stop the violence. In 2011 we decided to take action to end this. 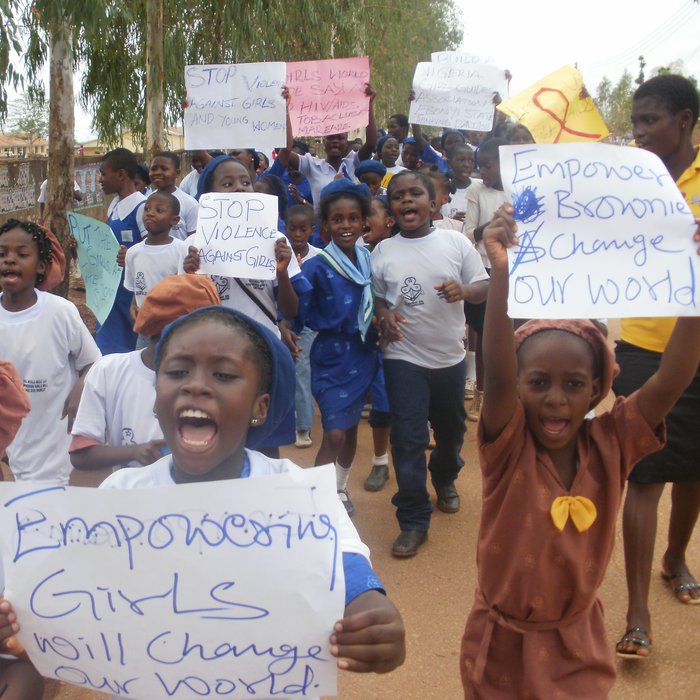 Why a campaign to end violence against girls and young women?

Because we can
We are the largest voluntary organization for girls and young women in the world, with 10 million Girl Guides and Girl Scouts in 150 countries, many of them who were already working to stop violence before we launched the campaign.

Because girls are key
Girls are one of the world’s greatest untapped resources. While they are not the ones responsible for ending the violence they are also not just victims; they are the instigators of their own futures and the leaders of change within their communities and globally.

Because no one else is
You might think there are a lot of campaigns out there to end violence against girls and young women. There are not. There are some that focus on ending violence against women. There are some that focus on ending a specific form of violence in a specific place. But there are no global campaigns dedicated to ending violence in all its forms against girls and young women. UN Women still tell us that this is a space where there is no data, no voice, no programmes and no investment, and our research shows this to be true on the ground.