Guides were active in Norway before the First World War and the oldest companies have records dating from 1912, although it was not until 1920 that the first national organization was formed, Norges KFUK-Speidere (YWCA Guides of Norway). A year later Norsk speiderpikeforbund (Norwegian Girl Guides Association) was formed.

In 1978 Norsk speiderpikeforbund merged with Norsk Speiderguttforbund for boys to become Norges speiderforbund (the Norwegian Guide and Scout Association).

Members of Norges KFUK-Speidere, and all female members of Norges speiderforbund, are represented in WAGGGS by Fellesrådet for Speiderpiker i Norge (the Joint Committee of Girl Guides in Norway). 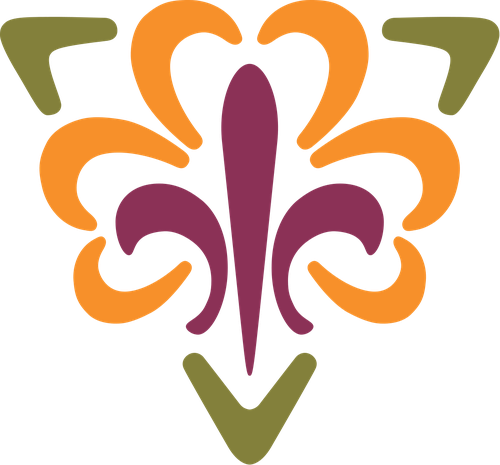