Guiding in Denmark began in 1910 when some girls joined a Boy Scout group. Within a few years the girls had their own organization, Det Danske Pigespejderkorps (The Danish Guide Association), and in 1919 the KFUK-Spejderne i Danmark (The YWCA Girl Guides) was formed. These two associations joined in 1928 to form the National Organization, Pigespejdernes Fællesråd Danmark (The Joint Committee of Girl Guides in Denmark) when Denmark became a Founder Member of WAGGGS.

In 1993 the Organization hosted the World Conference in Nyborg. 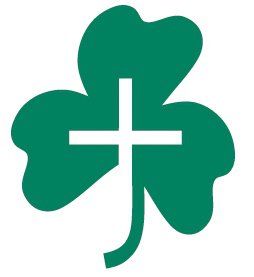 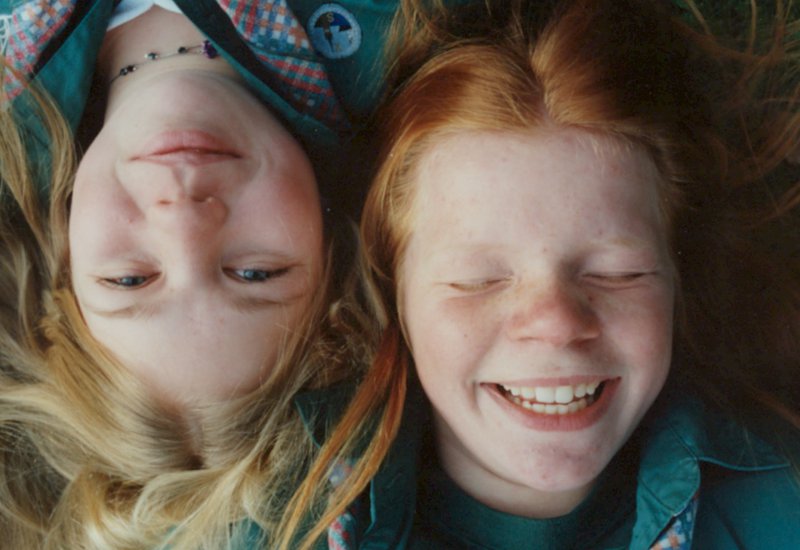 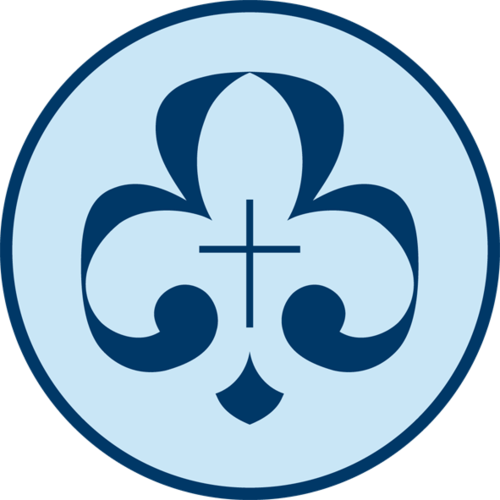 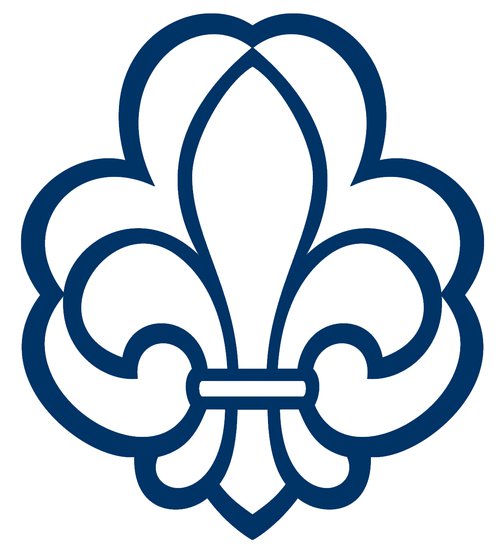 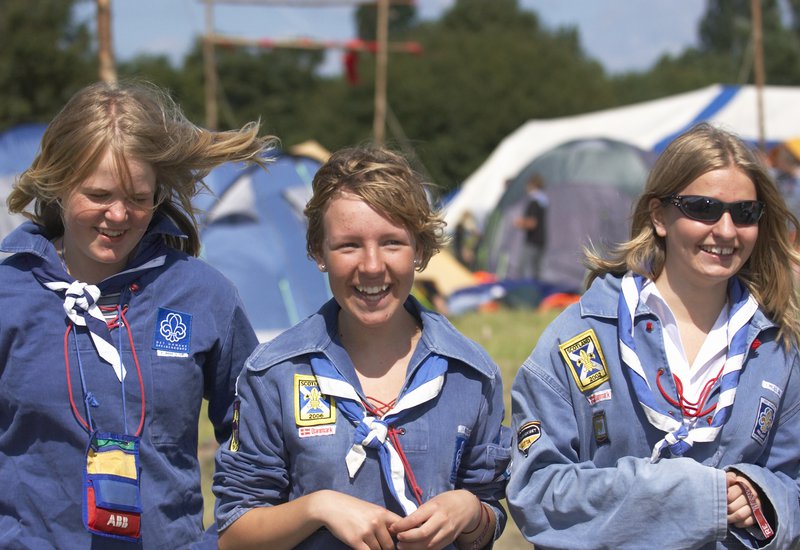