The Joint Committee of Girl Guides in Denmark 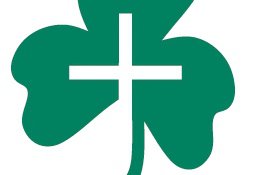 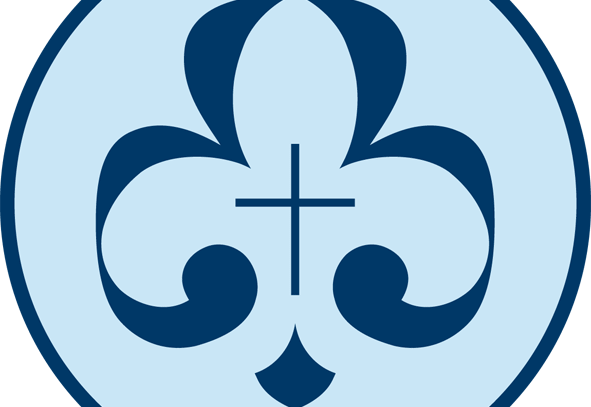 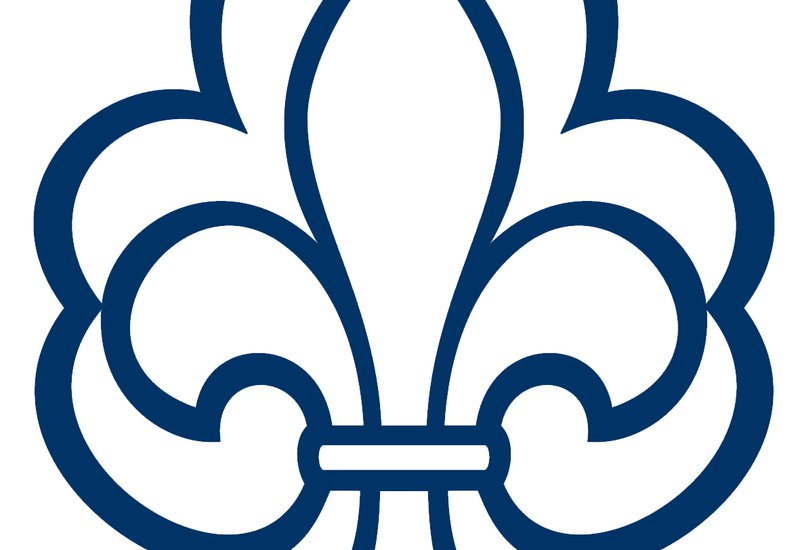