A sugar daddy sounds like the plot line from bad daytime television; an older, rich man who showers attractive young women with jewels and expensive purses. It seems far from most people’s reality, but is a very normal part of life for young South African women. But in South Africa these men go by another name, Blesser.

Kaelynne and Kamogelo are Girl Guides from Kenmare near Johannesburg and speaking out against blessers. They believe social media has helped this practice flourish, but also think digital platforms could solve the problem.

Blessers are one example of controlling and violent behaviour faced by young women. The World Association of Girl Guides and Girl Scouts (WAGGGS) is highlighting this as part of #16Days of Activism Against Gender-Based Violence. 16 Days is a global event which runs from 25 November to 10 December and aims to end violence towards women and girls. As part of the 2018 campaign WAGGGS is asking groups to identify unsafe spaces, contact decision makers and help make these spaces their safe for everyone, because these should be #OurStreetsToo. Find out more here. 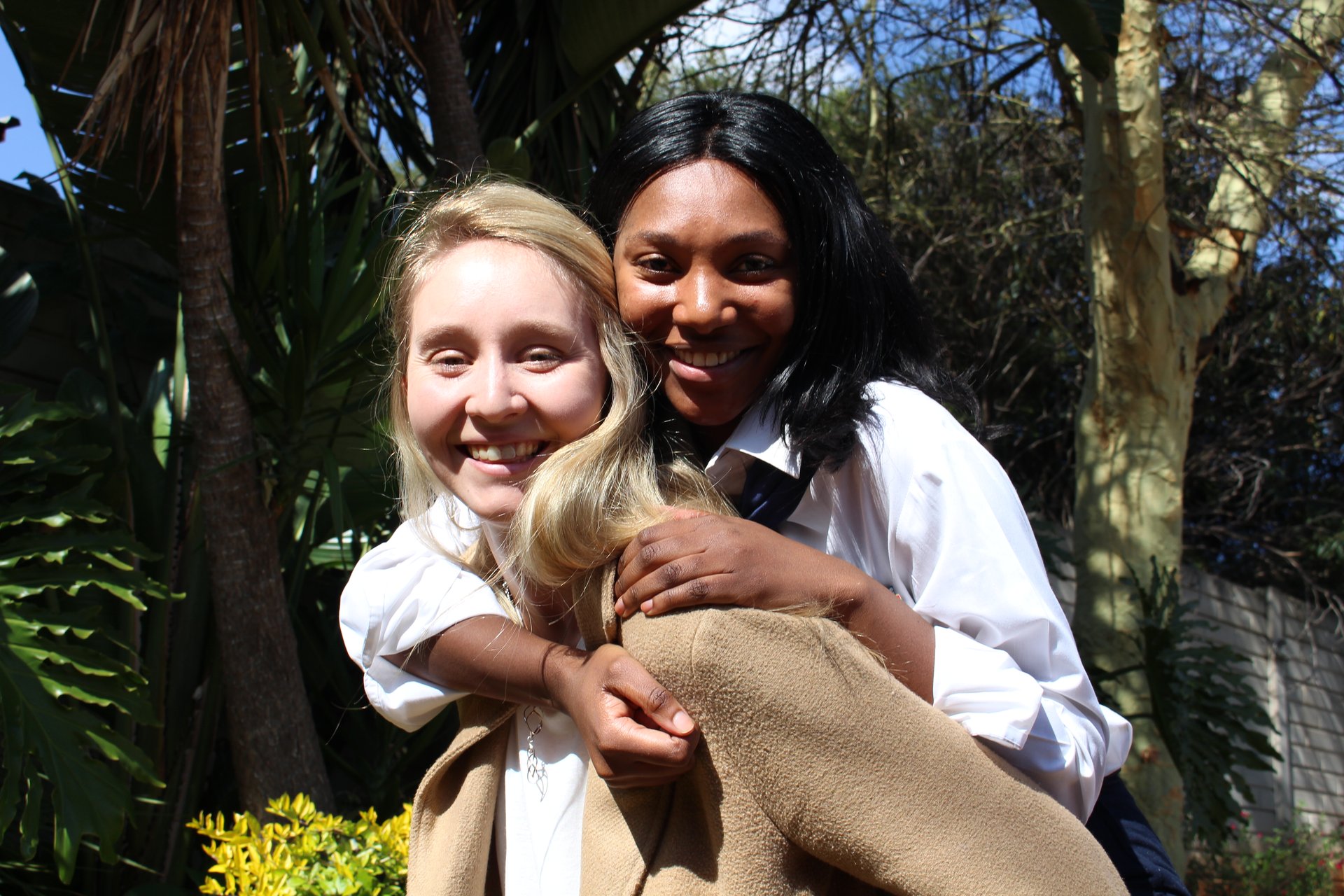 Kaelynne and Kamogelo both began Guiding in 2002 as six and seven year olds. Now in their early 20’s they are aware of a number of young women at their universities supported by older men. Being a “blessee” is presented as a glamorous, desirable lifestyle. Many girls use platforms like Instagram to seek out blessers.

“I’ve seen lots of posts of girls I know who will share a photo of themselves with the caption ‘are there any blessers out there who want to buy me things’ or ‘who wants to be my blesser’,” Kaelynne said. “These men spoil girls, but then these girls have to do anything they want in future. That’s where the problem comes in.” “You have to pay them back somehow,” Kamogelo said. This could include any sexual favours, to which the woman is expected to submit without protest.

Blesser also isn’t a niche term. “It doesn’t matter what age or culture, everyone knows what a blesser is,” Kaelynne said. Everyone is also aware of the country’s high rates of general violence towards women, but little seemed to be happening to stop it. “I love our country but we have so many problems. We have ‘more serious’ crimes in eyes of officials,” she said. 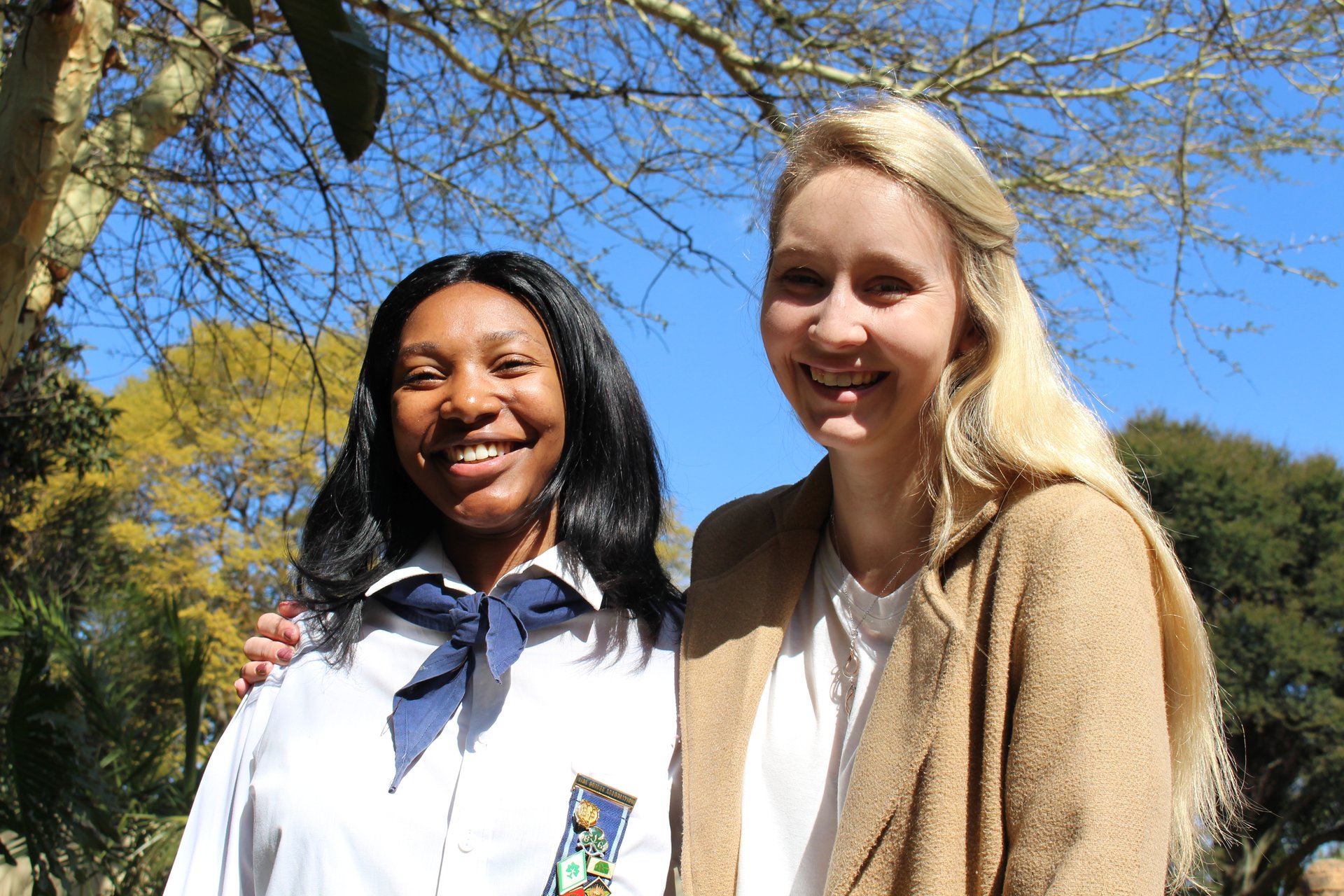 But social media, the platform which effortlessly brought together women looking for financial stability and men looking for young bodies to exploit, could also be the way to challenge the status quo. A recently online campaign #menaretrash dominated South African social media. It was used to highlight the range of ways men abuse women around the country. “I feel like Twitter draws the most attention in South Africa,” Kamogelo said. “I don’t really watch the news I just go on Twitter and everything is there.” They also consider GIRL GUIDES South Africa as an Organisation which could lead change in this area.