The Olave Baden-Powell Society was founded in 1984 with the approval of the 25th WAGGGS World Conference. The purpose of OB-PS was to provide a reliable source of income for the World Association of Girl Guides and Girl Scouts which would enable the organisation to plan well into the future and develop the programmes and services which it offers to its members around the world.

WAGGGS hoped that the Society would provide a channel through which former supporters of the Movement could fundraise and remain involved and engaged with the global Guiding and Scouting Movement. It was originally based upon the Baden-Powell Fellowship of the World Organisation of the Scout Movement but has since then evolved into a unique organisation. 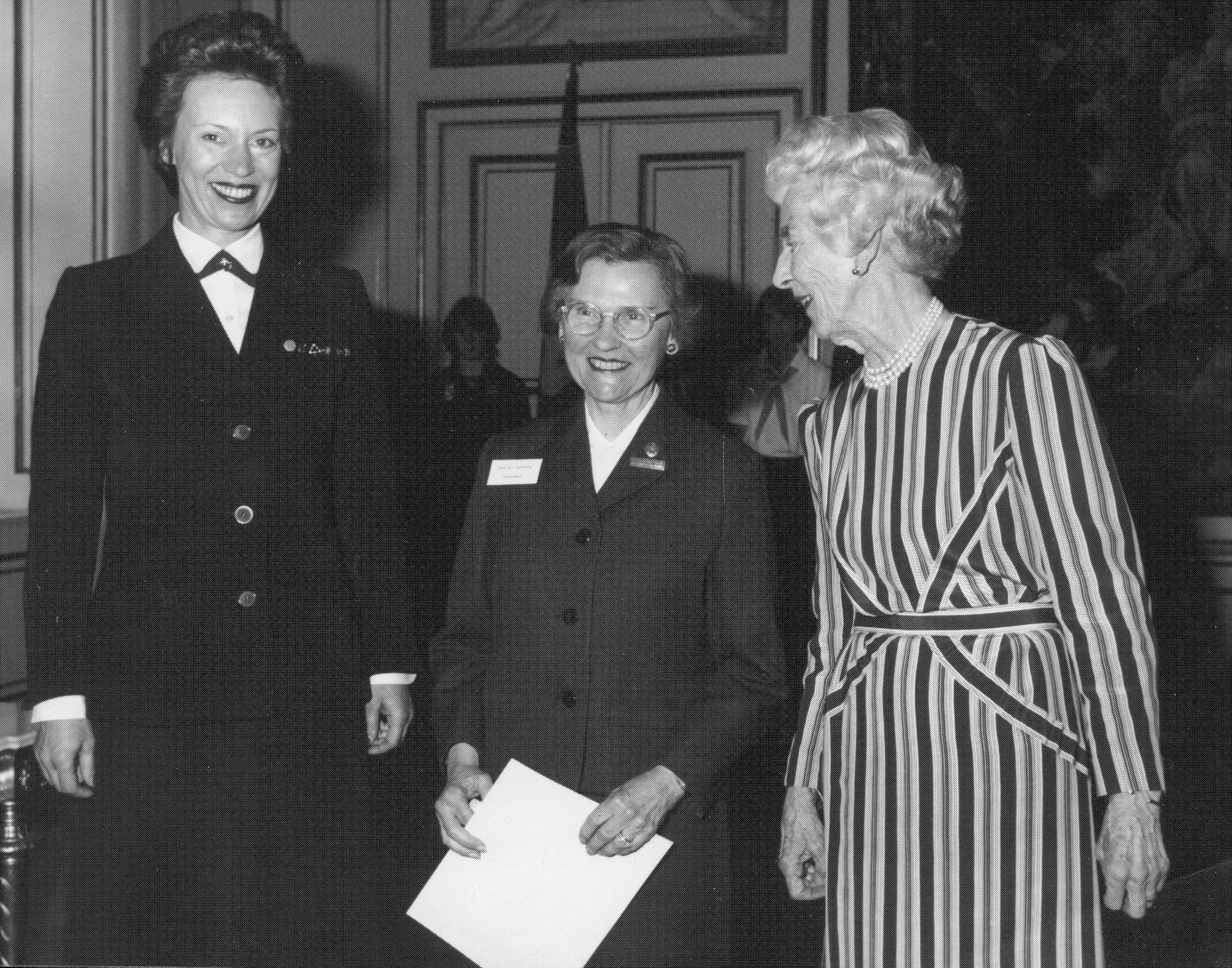 It was agreed that a Royal Patron should be sought for the Society and Her Majesty Queen Ingrid of Denmark and her daughter, Princess Benedikte of Denmark were duly contacted to determine whether they would be willing to accept the role. They eagerly accepted the role and HRH Princess Benedikte continues to be the patron of OB-PS to this day.

Since its founding the Society has gone from strength to strength, with the number of supporters increasing from 54 in 1985 to over 1500 today, and the number of countries represented rising from 13 in 1985 to an impressive 60 in 2018.

The annual event has taken OB-PS to every corner of the world since then, from Australia to Kenya and Singapore, USA, UK and Japan. The Society has been able to fund a range of projects and programmes since then, all thanks to the continuous, generous donations of our supporters.

Donate to the Olave Baden-Powell Society