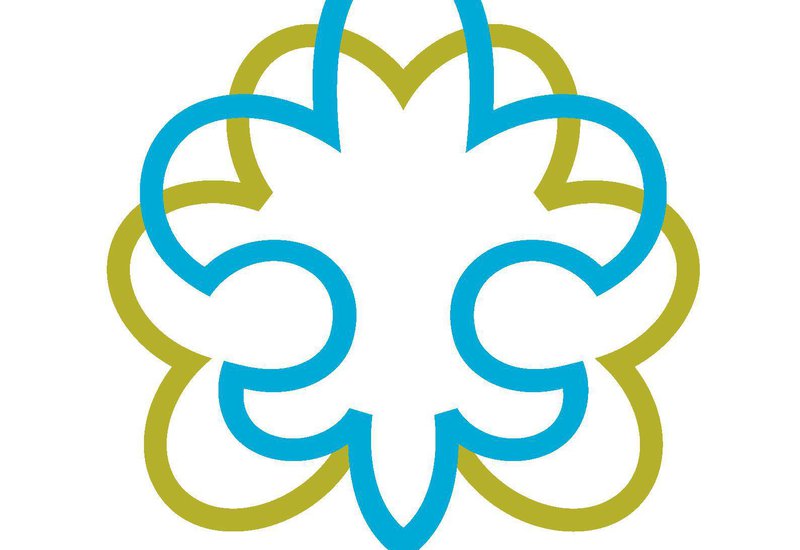 Guide/Scout Promise On my honour I promise that I will do my best: To serve the Highest Truth and Love faithfully at all times, To fulfil all my own duties and to observe the Guide/Scout Laws, To be prepared to help my country and my neighbours by all my soul and body. Optional clause: May God help me so.

Scouting iGuiding started in Bohemia, a part of the Austrian Empire, in 1915 as a section of the union Junák-Český skaut. Shortly after the country proclaimed its independence in 1918, the Czecho-Slovak Boy Scout Association (which included Guides) was established. Czechoslovakia’s Association was a founder member of WAGGGS. In 1934 the name was changed to the Czechoslovak Boy and Girl Scouts Association, with independent executive committees created for Scouts and Guides.

In 1939 all youth organisations were required to become members of the official political organisation and were forbidden to use the name skaut (Scout); only the Czech name Junák was allowed. The girls continued to use the name skautky (Girl Scouts), but they were not allowed to wear the international Trefoil. Scouting and Guiding continued for a short time, but were prohibited from holding large gatherings. They were forced to stop their activities in 1940 when they were officially banned by the Nazi regime and all property was seized for the use of the Nazi Youth Organisation.

In 1945, when the country was liberated, Guiding and Scouting re-emerged and the Association was re-established. By the end of the year membership had reached nearly 38,000. Another major setback occurred in 1950 when Guiding and Scouting were once again banned and all possessions were confiscated by the Communist Youth Movement.

In 1968 Guiding and Scouting officially resumed, but international contacts were not re-established because the organisation was a part of the Federation of Children and Youth Organisations, supported and governed by the state. In 1970, for the third time in its history, the Movement was banned and its possessions were taken over by the Communist Youth Organisation.

In 1989 the situation in Czechoslovakia changed once again. With the establishment of democracy, the National Association of Scouts and Guides was recognised. Membership rose quickly despite practical difficulties faced by the organisation in finding meeting places and resources.

In 1990 the Association was welcomed back as an Associate Member, but in 1993 the country split, becoming the Czech Republic and the Slovak Republic. Later that year WAGGGS recognised the separate Associations for the newly formed Republics. In 1996, the Association was given Full Membership in WAGGGS.