Guiding and Scouting in Belgium 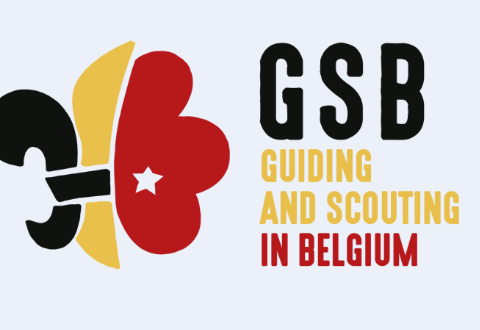 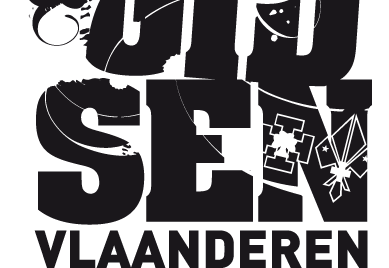 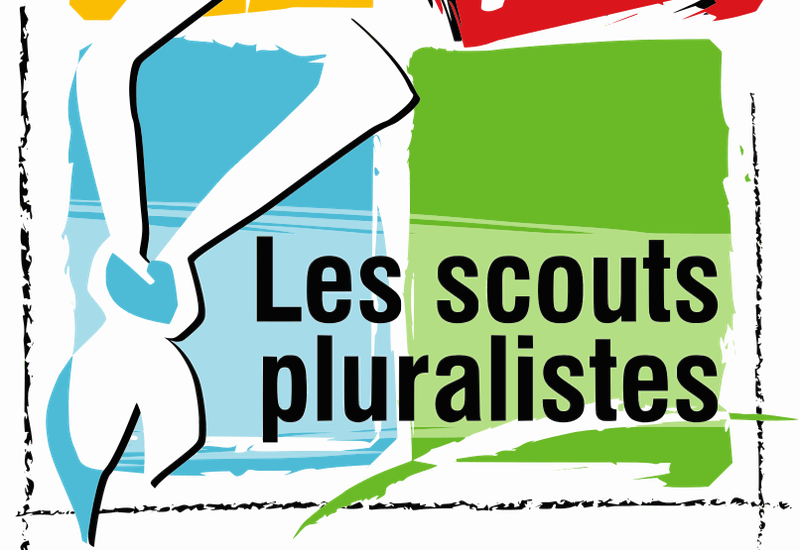 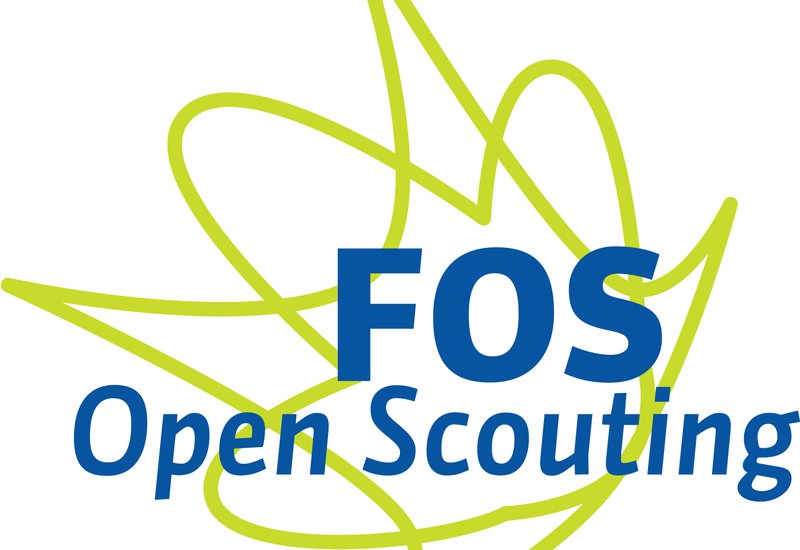 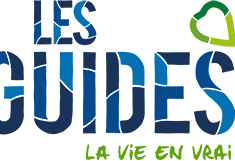 Guiding in Belgium was officially registered in Brussels in 1915, although there were active groups before that date.

In 1919, Belgium became a member of the International Council, and in 1928 a Founder Member of WAGGGS.

Belgian Guiding reflects the nature of the country. There are two linguistic communities – Flemish in the north and French in the south.

Guiding in Belgium is linked together by Guidisme et Scoutisme en Belgique, (GSB) that presents a united image to the public through the press.

The Movement dates back to 1910 when the first group of Scouts on the continent was established in Brussels. In that same year, the organisation ‘Boys Scouts of Belgium’ was founded.

The year 1964 brought the split into different language regions which in 1966 led to the foundation of the French speaking ‘Scouts et Guides Pluralistes (SPG) and the Dutch-speaking ‘Federatie voor Open Scoutisme (FOS).