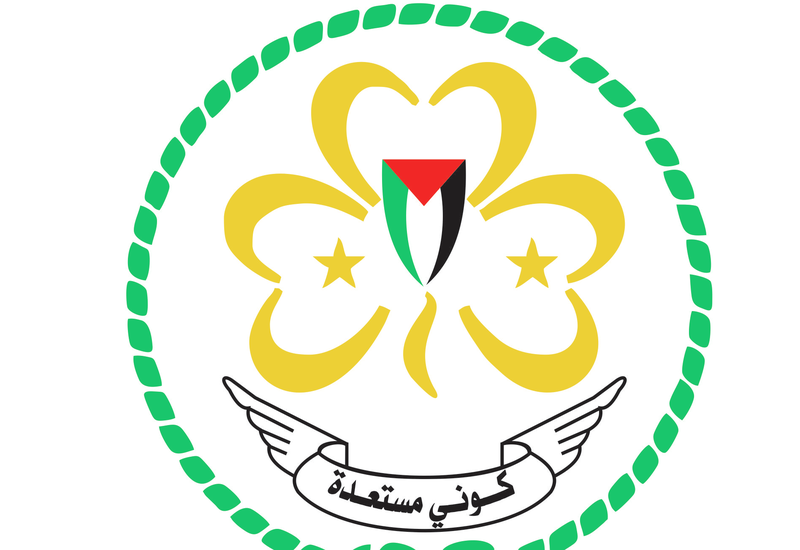 On my honor I promise that I will do my best • to do my duty to God and my country, • to help other people at all times, • to obey the Scout Law.

Scouting was first introduced in Palestine in 1912 with support from the government. The movement first gained international recognition in 1928 and continued to grow across Palestine until the revolution began in 1936. In 1944, the movement became independent from the government in Palestine. When many Palestinian people were displaced in the wake of war in 1948, Scouts continued to establish groups and activities in Palestinian camps.

The Palestinian Scout Association became a full member of WAGGGS at the 36th World Conference in India, 2017.