Girl-led action on climate change in Africa, in partnership with the AKO Foundation

Working in partnership with the AKO Foundation and our Member Organisations in Benin, Lesotho and Tanzania – three of the most vulnerable countries to climate change, we are engaging over 180 Guiding groups and more than 45,000 girls and young women in climate action. Girls and young women, who, despite being disproportionately affected by climate change issues, are largely excluded from the policies that are formulated to deal with them.

In Lesotho for example, our Girl Guides have told us that extreme flooding is one of the biggest climate challenges that those living in rural areas face. Its negative impact on agriculture is increasing poverty and causing more girls to drop out of school, with their families entering them into early marriages or encouraging them to seek work in the city instead.

Ignoring impacts on girls and women like these, as well as the climate-related solutions that they can contribute is impeding progress and wasting precious time to tackle climate change.

Our new ‘Girl Led Action on Climate Change’ programme is an important part of the solution. It is supporting both adaptive and mitigative measures against climate change and all importantly increasing the capacity of girls and women to take on leadership roles in their countries’ climate change responses. 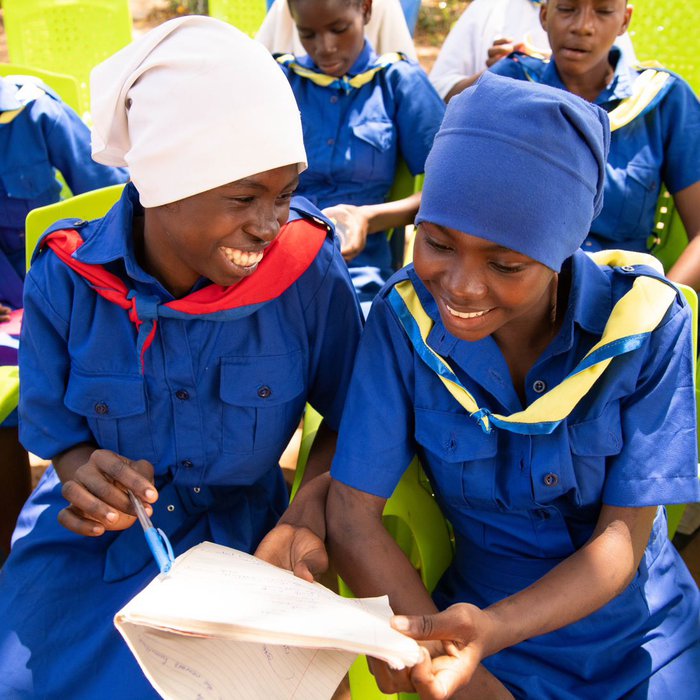 “Connecting girls’ education and skills development with climate change is critical to our ability to succeed in the fight against climate change, and to leave behind a liveable planet for future generations. The AKO Foundation is delighted to be supporting this project, which will enable Girl Guides and Girl Scouts to learn about and take action on climate change, leading to a lasting impact on many generations to come.”