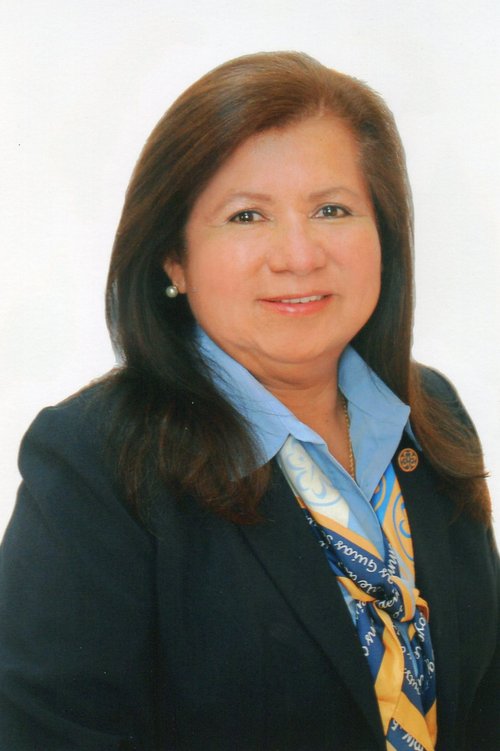 It has been announced today that Ana María Mideros is the new chair of the WAGGGS World Board. She takes over from Nicola Grinstead, who has served in the position since 2014.

Ana María is a lawyer, and worked as a tax advisor for the public and corporate sector for more than 15 years. She has spent the last 25 years leading teams in non-profit international youth organisations, developing non-formal youth educational programs and delivering youth development projects.

On her election, Ana María said: "Girls and young women deserve to live amazing Girl Guiding and Girl Scouting experiences and transform their lives and their communities. We aspire to an increased visibility and impact in the world, we owe to the thousands of fantastic volunteers worldwide, whose daily efforts thrive the greatness of the movement. I am delighted to work with you all and keep the conversation going on how we can work together to achieve our Vision and Mission."

Ana María will be supported in her role by two Vice-Chairs; Connie Matsui and Jayne Wachira, and Treasurer Tashia Batstone.

Six new members have been elected to the WAGGGS World Board 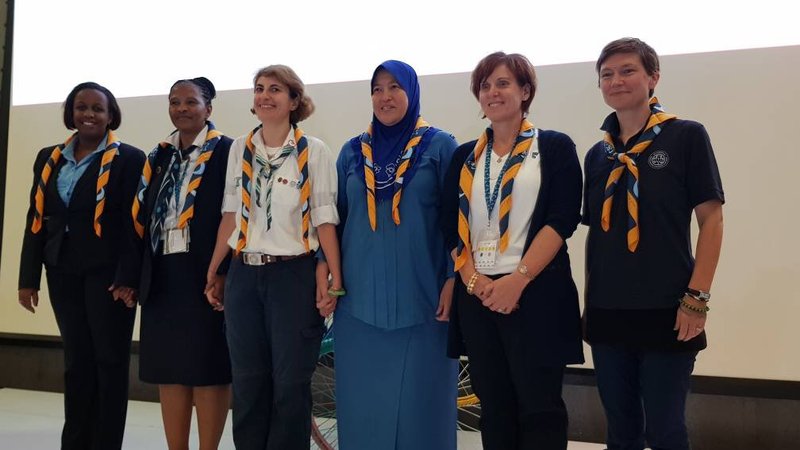 Catherine Irwin and Jillian van Turnhout have been appointed as Approved Persons. They would take over if a change of circumstances meant that a member of the World Board could no longer hold their role.

Fund for solutions to pandemic impacts