The secretariat of WAGGGS, the World Bureau, was first set up in 1928 and has moved to its current location, the Olave Centre in north London, UK, in 1984.

Originally a residential building built in 1810, it was named after the First Earl of Rosslyn, Rosslyn Lodge, who became Lord Chancellor in 1793. During the First World War, the building was used as a hospital, a hotel, a nurses' home and a hostel.

You can find the World Bureau in north London:

The work of the World Bureau

The work of WAGGGS is conducted in four official languages: English, French, Spanish and Arabic.

A Chief Executive - who is responsible to the World Board - heads the World Bureau made up of a multi-national staff team of around 100 professionals. The World Bureau is divided internally into the below departments: 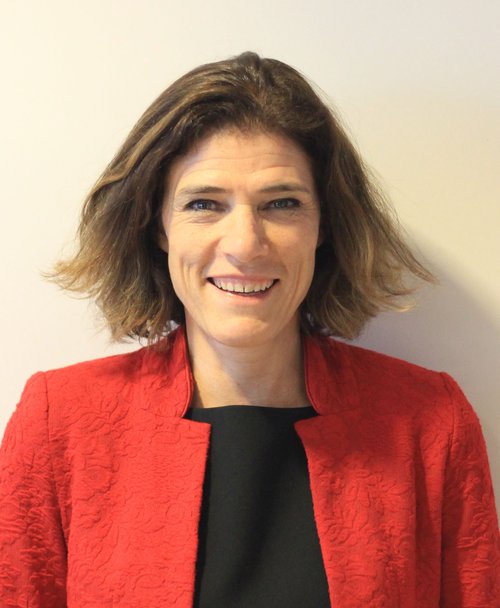 Anna Segall joined WAGGGS in September 2020 and is an Australian-German national. She brings a wealth of experience working with multi-cultural, volunteer-led teams, as CEO, Country Director and General Counsel and in change management roles globally. She has also held a number of Trustee roles on UK Charity Boards.

Anna has a vision for and experience in navigating diverse ever-evolving contexts in member-led organisations, able to connect local actions to a global mission whilst influencing change on an international scale. Across her leadership career, Anna has held Executive roles at the UN Relief and Works Agency for Palestine Refugees (UNRWA), UNESCO and the International Red Cross and Red Crescent Movement. Prior to joining WAGGGS, Anna led a change management process at the Mines Advisory Group (MAG), one of the world’s largest demining organisations.

Having spent four years as General Counsel to UNESCO, Anna has been directly responsible for guiding the Executive Board through complex governance, policy and legal issues, establishing mechanisms and systems that support innovation and transformation.