Violence against women and girls is a widespread and systemic human rights violation. According to the European Union and United Nations: 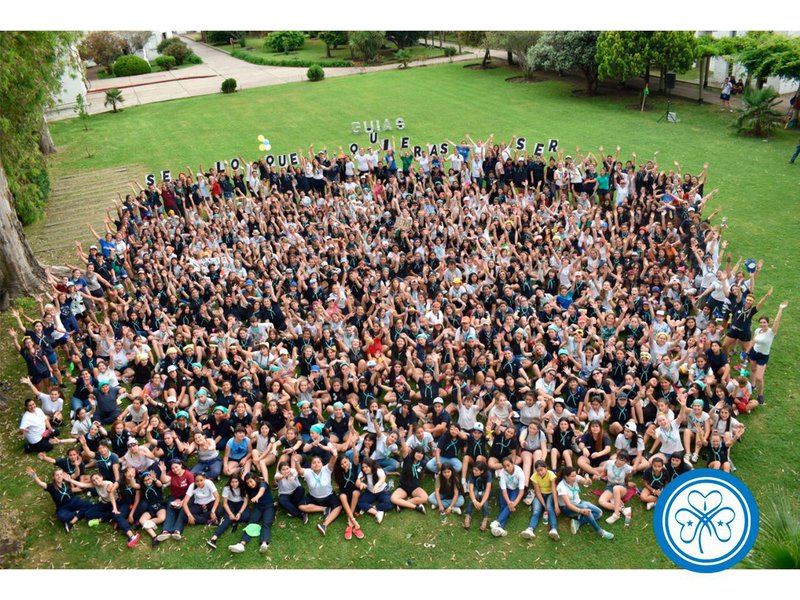 WAGGGS is partnering with the Avon Foundation for Women to support girls in developing girl-led national advocacy campaigns against gender based violence within their countries to demand change.

The initial project will be taking place in Argentina, Philippines and South-Africa where Girl Guides will be designing and leading their own national advocacy campaign to bring about change and help to train local Avon representatives to raise awareness about specific forms of gender based violence.

Stop the Violence is the World Association of Girl Guides and Girl Scouts global flagship campaign to end violence against girls and women. Since launching in 2011, Girl Guides and Girl Scouts around the world have been tackling violence against women and girls in their communities through advocacy, education, awareness raising, community action and research.

A call to ban unhealthy food and drinks

Reflections on 2019 and looking ahead!