Building the Coalition for Young People and Future Generations 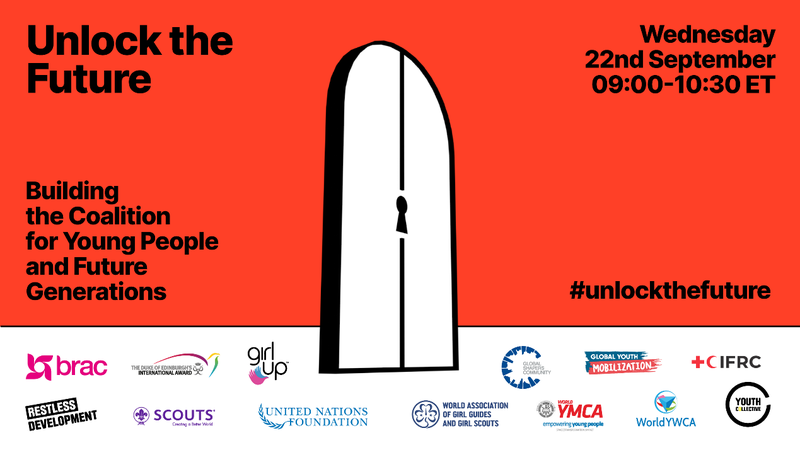 At a time when young people face a series of emergencies they did not cause, how can the world come together to listen to their voices, respond to their demands, and work with them as designers of their futures?

In the week that global leaders gather for the opening of the UN General Assembly (UNGA), this high-level virtual event marks the beginning of a new coalition for young people and future generations.

We will commit to working together to deliver young people’s priorities for the next and future generations and explore how we can overcome the barriers that prevent young people from acquiring the power and influence to shape their futures.

With half the world’s population under the age of thirty and ten billion people yet to be born this century, we are inspired by this opportunity to put young people at the centre of international cooperation and to renew our efforts to secure the future of humanity and of the planet.

This meeting is hosted by the world’s most far-reaching youth-led and youth-focused networks and movements including Restless Development; the Youth Collective ; the Global Shapers Community at the World Economic Forum, the UN Foundation, BRAC, Girl Up, and the Global Youth Mobilization (an initiative powered by the the Big Six youth organisations including the International Federation of the Red Cross (IFRC), World Young Men’s Christian Association (YMCA); World Young Women’s Christian Association (YWCA); the World Association of Girl Guides and Girl Scouts (WAGGGS); the World Organisation of the Scout Movement (WOSM); and The Duke of Edinburgh’s International Award (The Award);)

At its heart will be the voices of a new generation of leaders, activists, and thinkers, in dialogue with their peers from other generations.

If you are committed to unlocking the future, we invite you to join us - whether you are young or old.

This event will be in English with subtitles in the five other official United Nations languages. 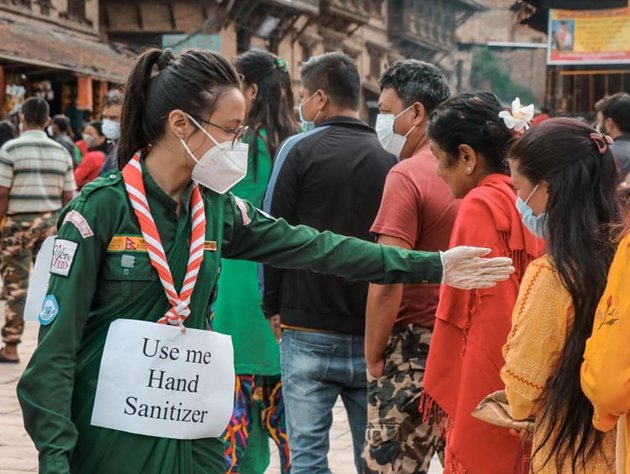