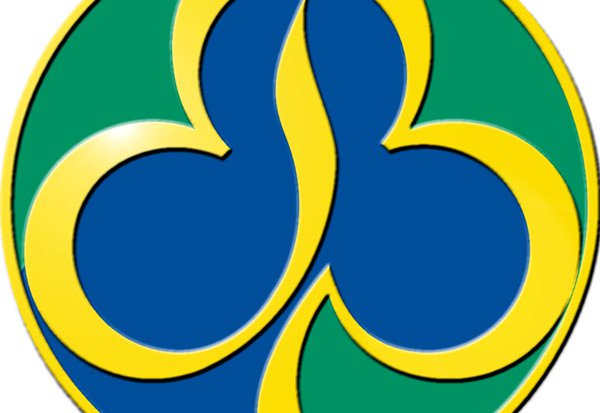 I promise, that I will do my best: To do my duty to God and my country, To help other people at all times, To obey the Guide Law.

Guiding in Brazil began in Rio de Janeiro in 1919, following a letter from Olave, Lady Baden-Powell, to open the Movement. The Federação celebrates 13 August as Foundation Day, the date on which the first 11 Guides (Bandeirantes) made their Promise in 1919. In 1930, Brazil became the first South American country to become a member of WAGGGS.