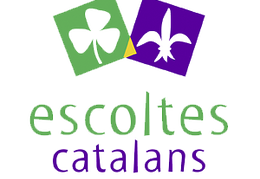 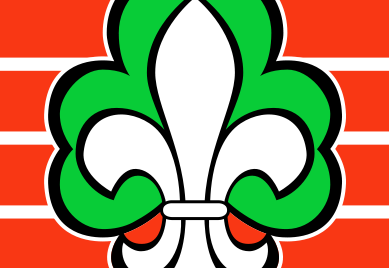 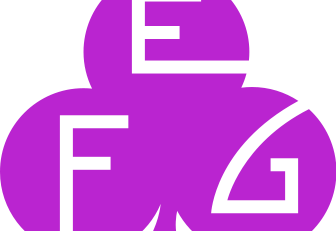 Guiding began in San Sebastián in 1929, and soon afterwards groups of Guides appeared elsewhere in the country, including Zaragoza, Valencia and Madrid. Activities were organised and coordinated by the Asociación de las Guías de España.

During the Civil War (1936-1939) all Guiding ceased in Spain and it was not until 1947 that activities were restarted. By 1955, Guiding had developed throughout the country and the Guides joined to form the Federación Guías de España. In 1962 the Federation was replaced by the Comité de Enlace del Guidismo en España/Comitè d’Enllaç del Guiatge a Espanya (CEGE).