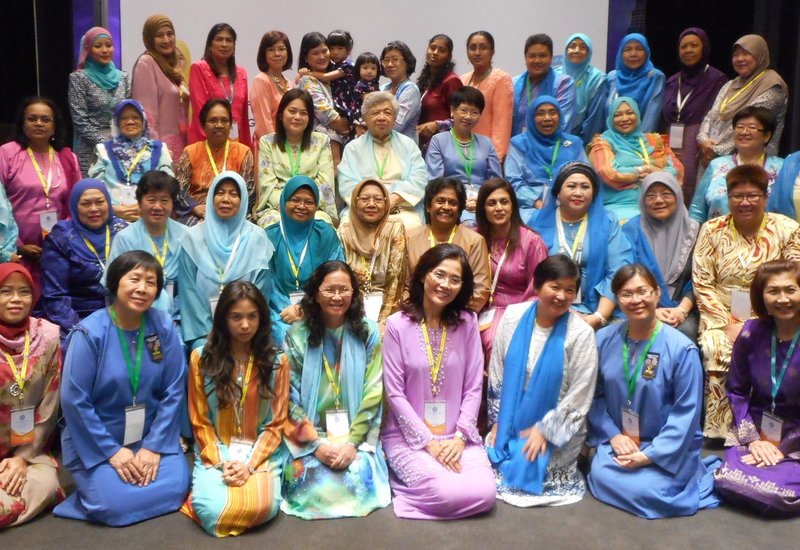 Her Royal Highness Princess Azizah Iskander of Pehang, Malaysia is the patron of Friends of Asia Pacific WAGGGS. She contributes her time and expertise to supporting our wonderful cause, and regularly attends our regional events and gatherings.

The significant role of the FAPW Working Group is to promote membership and work of the FAPW. During each General Assembly of the FAPW, a Working Group of six members, including a Chair and Vice-Chair, are elected for a three year term.

The current Working Group was elected at the Fifth FAPW General Assembly in Brunei in 2017: 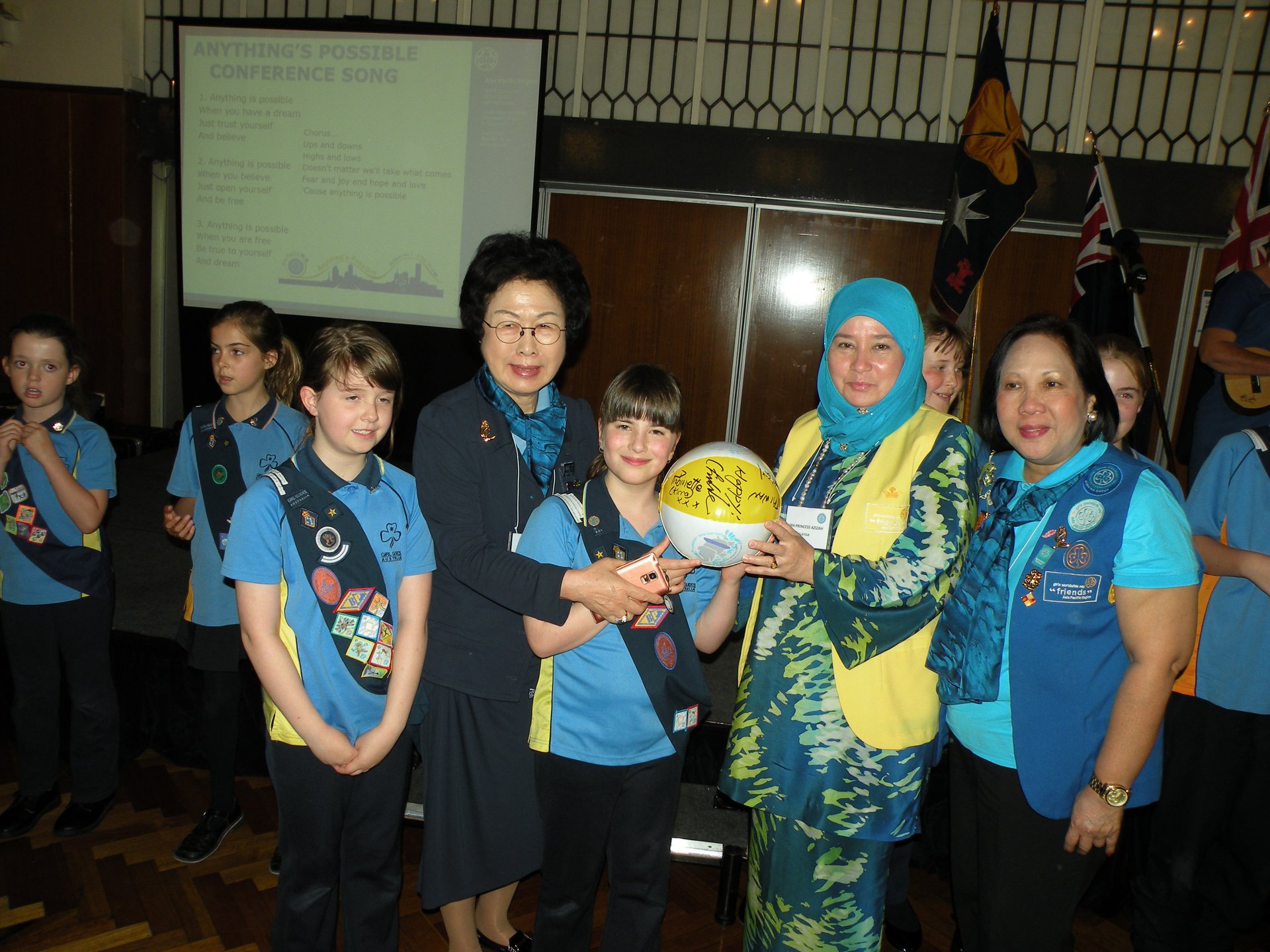 Our Country Coordinators help us to look after our wonderful supporters in each country. They are volunteers who take care of administration, communications and organising local events, among many other things. We wouldn't be able to do any of our work without them.

Each country has one Country Coordinator:

If so, just send us an email. We are always in need of volunteers to help us to undertake our vital work to support the WAGGGS Asia Pacific Region.