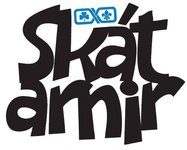 The first troop for girls in Iceland was formed in the capital, Reykjavík, in July 1922 under the direction of the YWCA. The connection between the YWCA and Girl Scouting only lasted a short while, but the Movement spread independently throughout most of the country. Within a few years many new troops for girls started.