Are you ready to learn 'Come Into Sangam'?

Listen to the song Come into Sangam

Written in 1991 by former World Centre Manager Jen Barron and previous Guider-In-Charge Margo Browning for Sangam's 25th Birthday. It is now sung far and wide and is Sangam's official song!

'Come in to Sangam, walk through the open door, in this home of unity, listen, share and explore'

These songs were written and recorded here at Sangam by #Arts4Change event participants and planning team members.

Listen to Sangam We Belong

Sangam We Belong was written especially for Sangam's 50th Birthday in 2016.

#WhenWeShine was written and recorded in 2016. Since then, 56 groups from 23 countries have made video clips of dance moves to the song. It has already been translated and recorded in five languages: English, Hindi, Burmese, Malagasy and Spanish.

The Key was written by Arts Exchange event participants and Planning Team members in 2014. 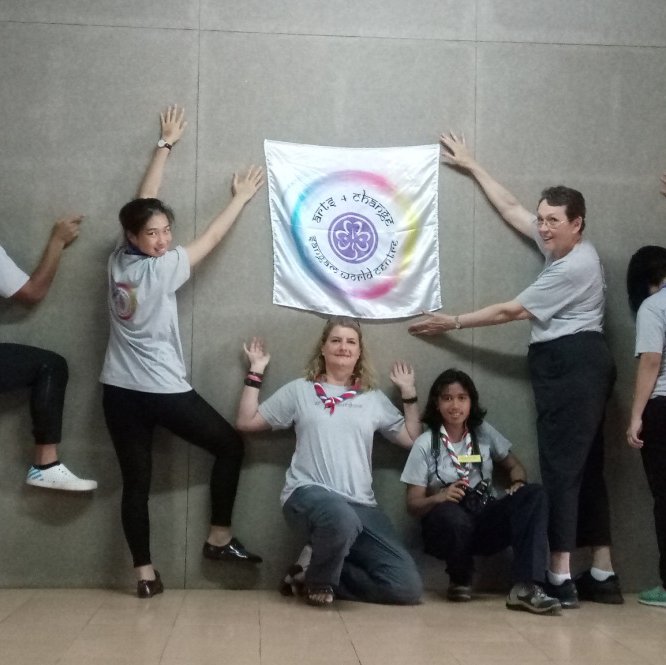 Book your visit to Sangam